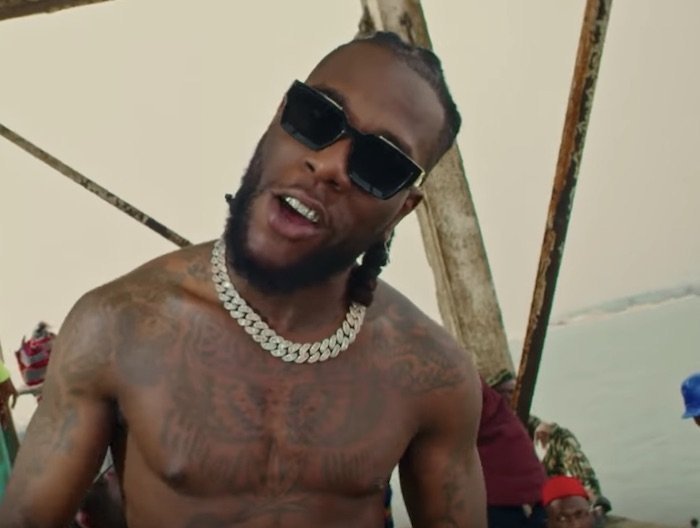 This is coming after he recently received a gold plaque for his 2018 released single, “On the Low” which went gold in France during a dinner organized in Paris, France.

Produced by ace producer, Kel P, the song which serves as his first official single of 2020 possesses a unique indigenous South-Eastern Nigeria flavour, laced with the afrobeat sound.

Stream below and enjoy!