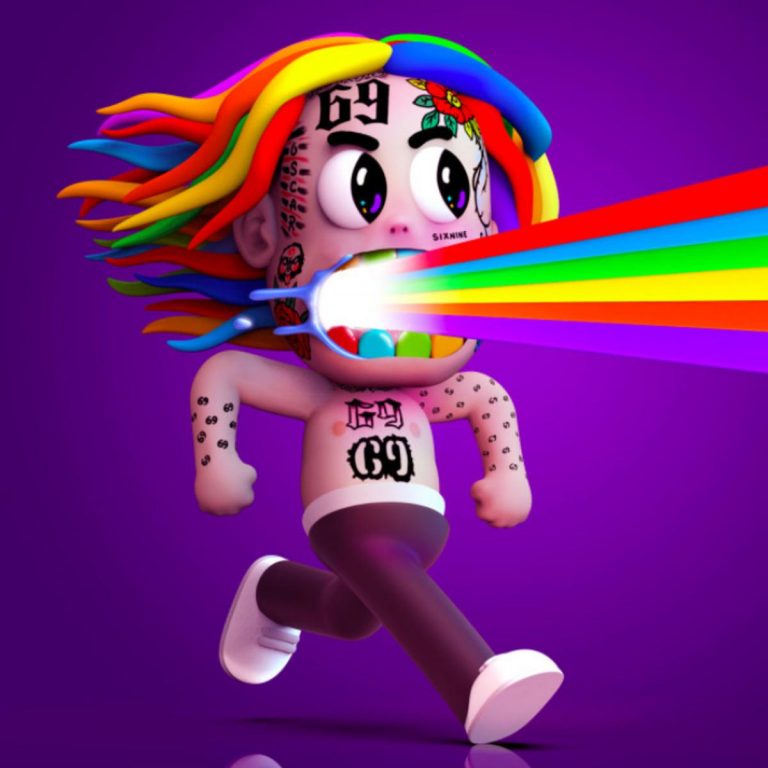 Tekashi 6ix9ine is officially off of house arrest. Following his release from prison a few months ago, the rapper has made a concerted effort to top the charts and silence his naysayers. He came out swinging with three new singles — one of which that topped the charts — and made a few new enemies along the way.

As fans anticipated his release, he came through with a brand new single titled, “Punani” earlier today. The latest single from the rapper surprisingly didn’t come with an accompanying music video.

However, snippets of the song surfaced earlier this morning when he was seen shooting the music video on the streets of Brooklyn. The song has a feel of Miami bounce while he returns to his screamo-form with references to the same type of lifestyle that got him locked up and on the witness stand in the first place.

Clearly, 6ix9ine is aiming for another number one single but the questions remains — will he be able to accomplish this?