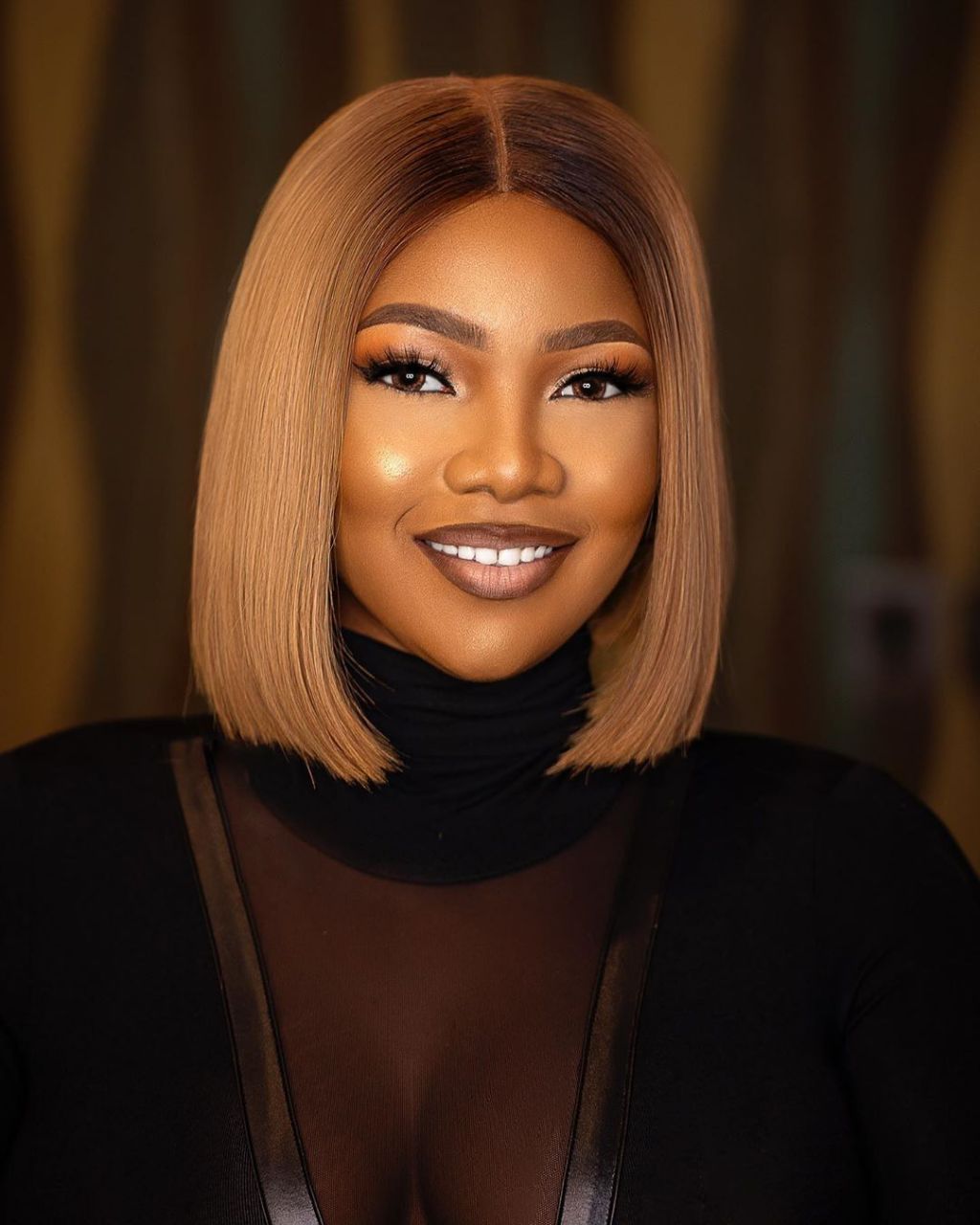 Reactions as BBNaija’s Tacha says she’s 23 few months after celebrating 24th birthday. – BBNaija’s Tacha revealed in a recent interview that she is 23- Some Nigerians called her out, stating that she lied about it

– Tacha’s fans, however, defended her, telling others not to be carried away by naysayersA recent video of BBNaija’s Natcha Akide popularly known as Tacha has got many talking online.

In the video, the controversial Pepper Dem housemate sat with a popular Nigerian journalist called Chude Jideonwo. While Chude was trying to ask Tacha a question, he noted her age, inquiring if she’s 23 or 24.

Tacha answered and said that she is 23, to which the journalist expressed his pleasant surprise.

However, as soon as the video surfaced online, Nigerians called out the reality TV star about how unstable she is about her real age.According to some people, Tacha celebrated her 24th birthday on December 23, 2019, but told the reporter that she is 23.