Naira Marley incurred the wrath of some Twitter users after he took to Twitter and wrote ” “Retweet if you don’t believe in coronavirus.” 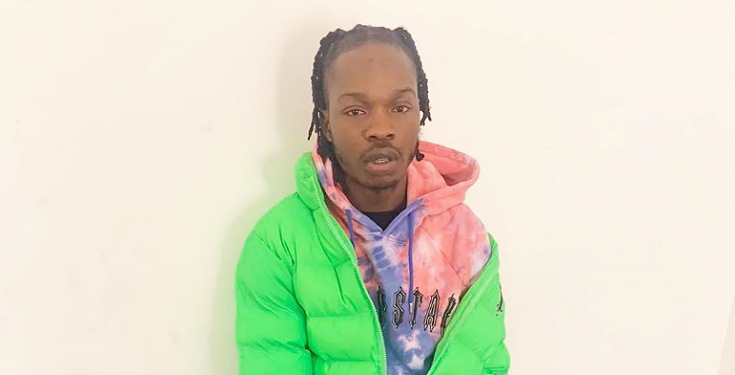 The controversial singer also went ahead to joke about ‘5,000 cases of confirmed unwanted pregnancies’ in Lekki area of Lagos State.

Naira Marley however got tackled by some social media users who accused him of using his platform to disseminate “wrong information” which is not wanted at this time.

Here are some tweets below; 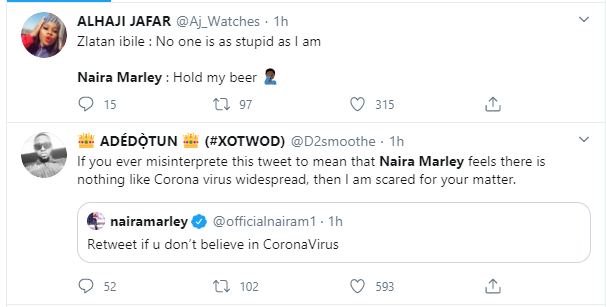 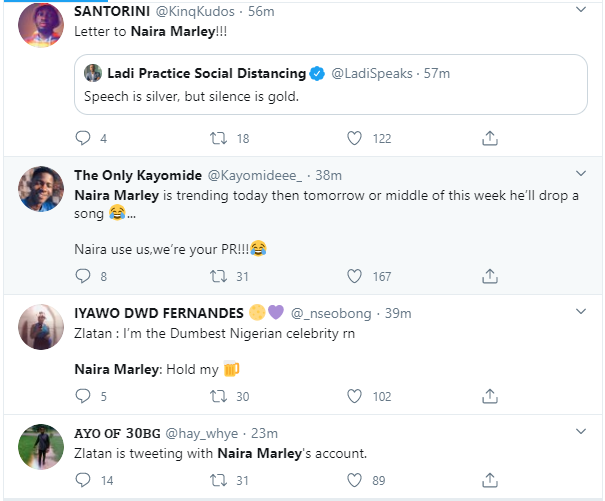 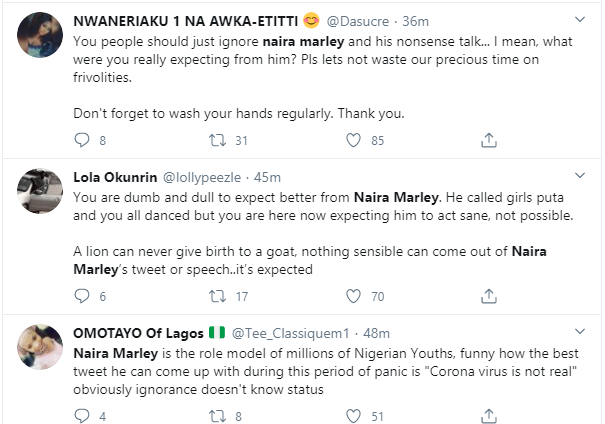 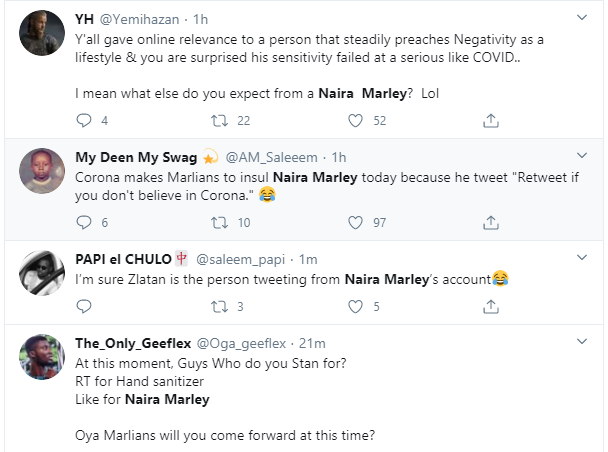 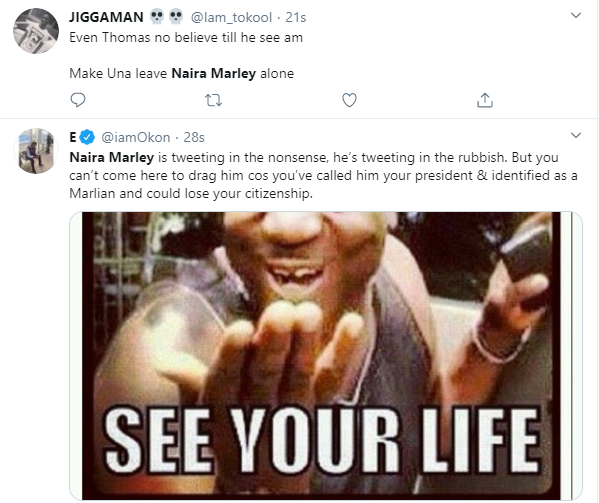 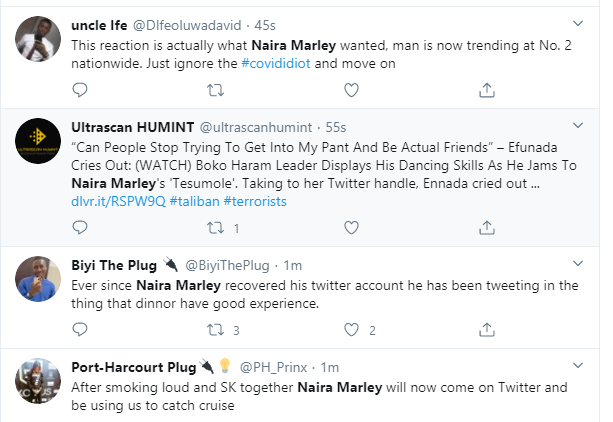 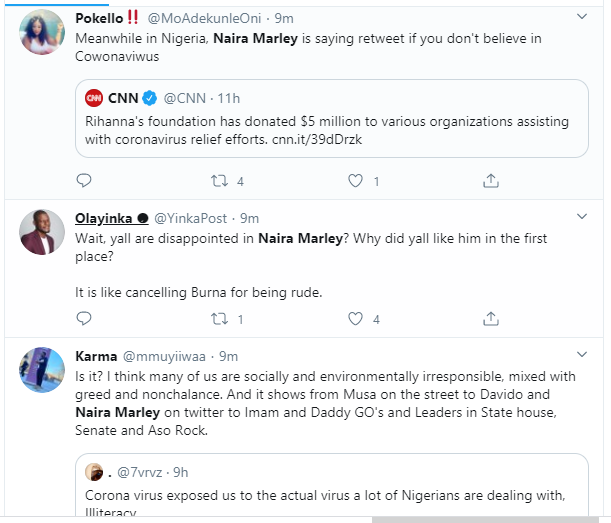 Naira Marley defended himself by stating that his words will either attract a strong mind or offend a weak mind. He also stated that he will never say sorry for being real.

See his rejoinder tweets below;