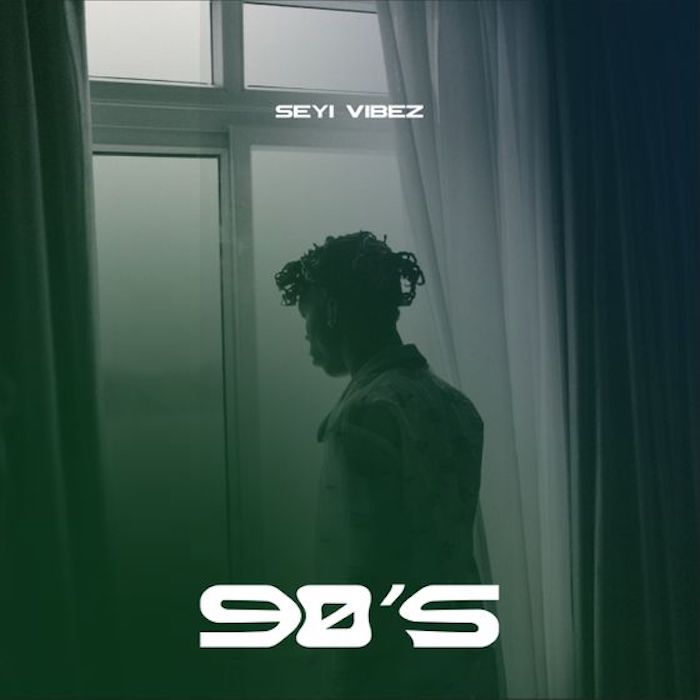 The Idan gan gan of the Industry, Seyi Vibez is out with another mid-tempo banger titled “90’s“

This will serve as a follow-up to his latest single, “Bad Type” which is gathering airplays – “90’s” is Seyi Vibez third official single for the year, 2021.

Seyi Vibez has over the years helped himself rise to the top of his game with his organic fanbase and die hard ones per say.

Despite their undying love for Seyi Vibez, the Vibez Machine still never feed them with thrash songs – “90’s” is another dope jam!!!