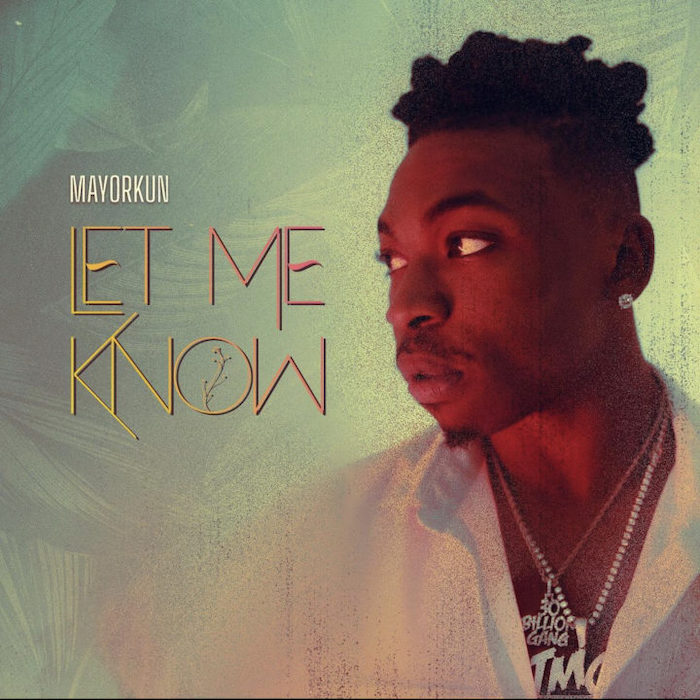 Nigerian superstar Mayorkun, also known as the Mayor of Lagos, has released a brand new single titled ‘Let Me Know.’

This time, the mayor of Lagos comes through with a catchy new tune, a potential smash dubbed ‘Let Me Know.’

It comes after the release of his previous record ‘Your Body‘ which was released back in December 2020.