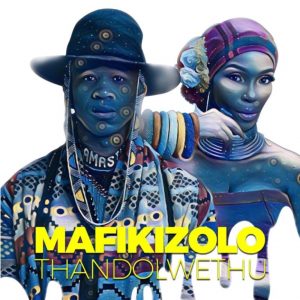 After the success of their previous single “Ngeke Balunge”, Mafikizolo returns with a brand new song titled “Thandolwethu”.

Mafikizolo is a South African singing duo consisting of Theo Kgosinkwe and Nhlanhla Nciza, They are multiple times winners of the South African Music Award, including the awards for Best Duo or Group of the Year. They resumed work as a group in 2013 when they released their internationally acclaimed single Khona featuring Uhuru.