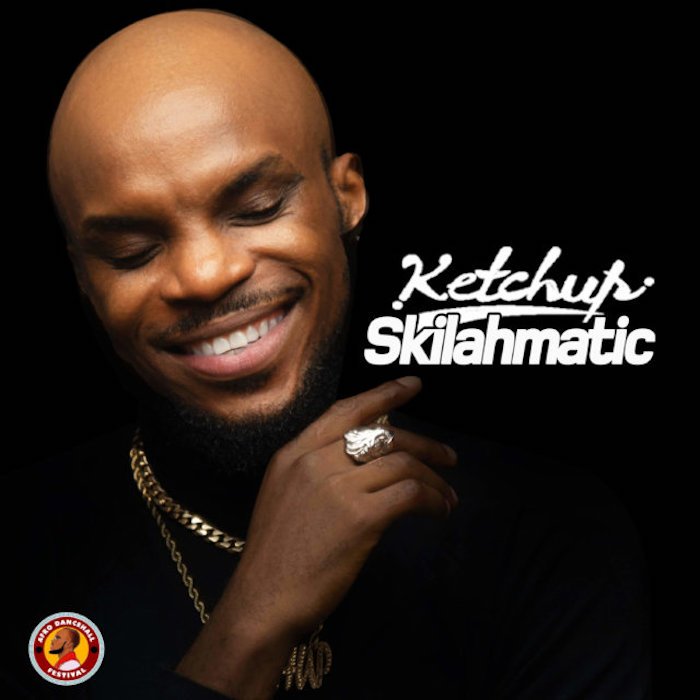 Ketchup present to you a Record titled “Influence” off the skilahmatic album.

We live in this world not knowing how things started. Many theories and many beliefs. Humans have done so much good and yet so much bad

Many Of Us Suffer under the influence of different things. Be it money, alcohol, drugs, womanizing, social media, Police brutality, depression, anxiety, schizophrenia e.t.c.

In this frame of mind, I speak for the unheard, I speak for those that don’t have a voice so that they may be heard and the world will know the true influence of our actions in this world and how it affects the ones we love in our lives.

Visual was directed by ketchup, And the song is produced by @lifeofjambo.