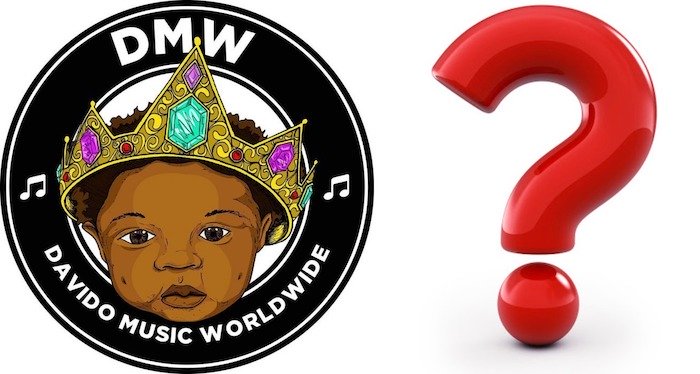 Davido has summoned any challenge worthy Record Label for a battle on Instagram Live tonight @ 10:00pm.

Davido made this known after he made a tweet summoning the other record label to pick up the baton of challenge.

Well, a lot of people are of the opinion that YBNL can battle DMW and even beat them hands down because of the quality of Artistes they had years back and currently boast of.

See what someone tweeted below:- 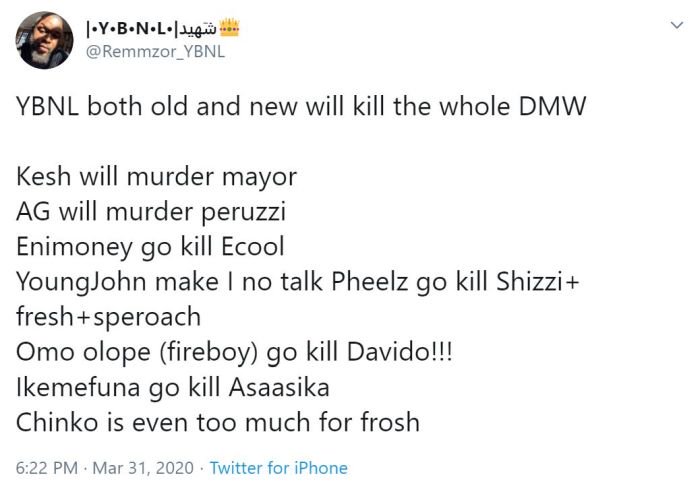 Which Record Label Do You Think Can Beat DMW In This Battle?

Can YBNL Beat DMW If They Go Head To Head In Terms Of Hit Songs?