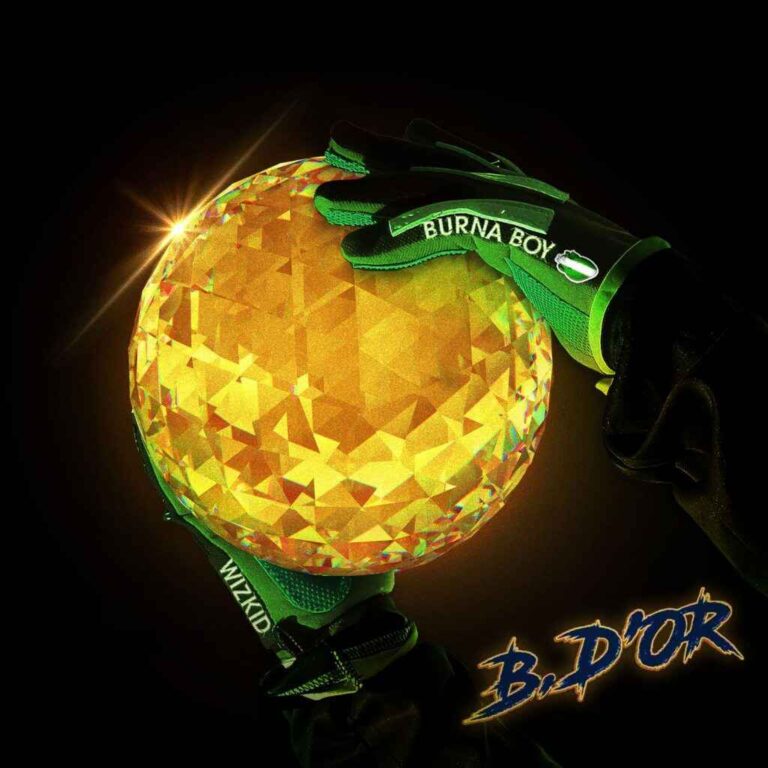 The African Giant Is Back, Burna Boy wraps up the year 2021 with a new Wizkid explosive – “B. D’or“, which is coming in after the huge success of their last outing ‘Ginger‘.

This new song “B. D’or” is a follow up to Burna’s introspective single ‘All I Want‘ which features American rapper, Polo G. Produced by A-list talents, Smoke Ono and Sean Silverman with the accompanying arresting photostory visual directed by Adrian Yu and shot on location in Los Angeles, USA.

The latest single “B. D’OR” featuring Wizkid is a dance song for the Yuletide season.