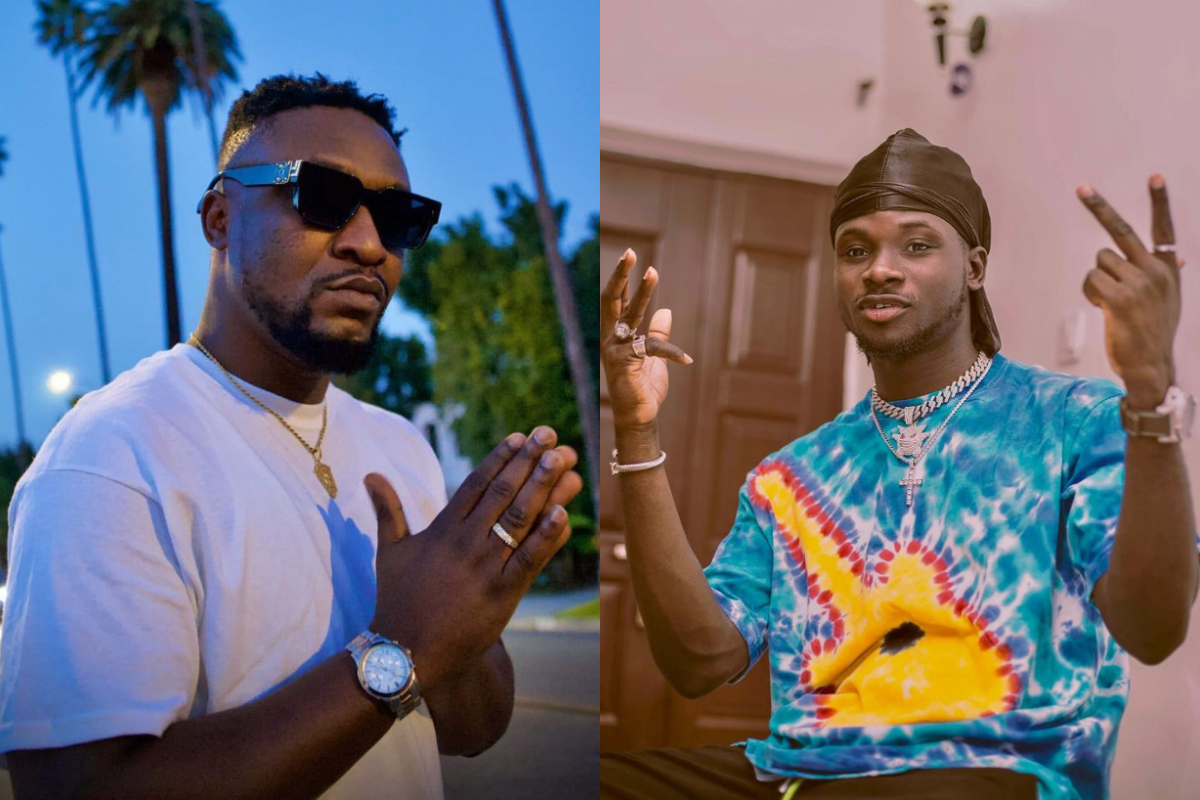 One of Ghana’s renowned entertainment critics and social media influencer Archipalago seems ready to shoot his musical career to the next level on the wings of Kuami Eugene as he reveals his intentions of featuring him on a song.

Archipalago started as an entertainment critic as he is known for voicing out his opinion concerning the entertainment industry but ended up dropping a couple of tracks when he moved to the US couple of years ago.

Although some of his songs gained popularity on social media including YouTube, they don’t seems to get much airplay in the country.

With Kuami Eugene being one of the hottest commodity in the music industry right now, Palago Mufasa has revealed his intentions of putting him on a song which he hopes will bring him to the limelight.