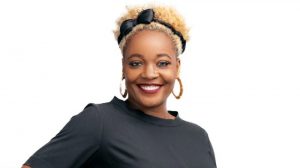 BBNaija‘s new head of house, Lucy has broken into tears during her diary session as she complains to Biggie about housemates not listening to her.

Lucy cries as she complains to Biggie

Lucy feels her fellow housemates are making her job as the Head of House difficult.

According to her, they refuse to take her orders and refuse to behave like adults.

She also said she feels they have ganged up against her and thus pleaded with Biggie to come into the house and talk to them, maybe they would listen obey him.

Speaking on her emergence as the new head of house, she said she thought of herself as the last person to win such a challenge but feels good she won.