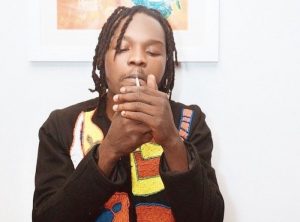 Execujets, the private Jet company that was suspended for flying Naira Marley to the Abuja event had their ban lifted.

Nigeria’s Minister of Aviation, Hadi Sirika, has lifted the ban placed on Executive Jets Services Limited, an aviation company that owns the jet that flew musician, Naira Marley to Abuja for a concert in June.

Sirika said this at the daily briefing on the Presidential Task Force on COVID-19 on Monday in Abuja. 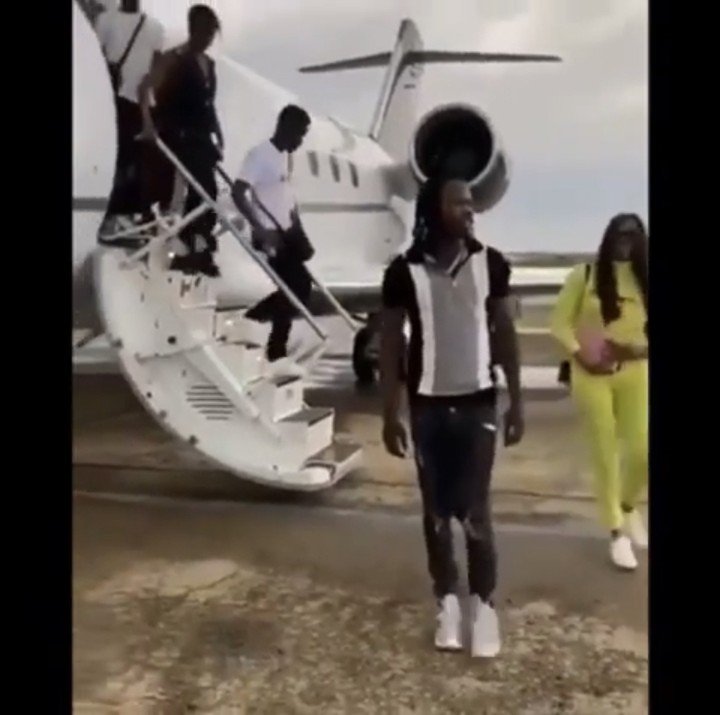 Recall that in the month if June, Mp3bullet.ng had reported the news of Execujet getting suspended for falsifying their manifesto and lying about the identities of their passengers.

The owner of the company later via an apology revealed he was unaware of the identities of the passengers and assumed it to be the Minister of Power, Babatunde Fashola, who also bears a similar name to Naira Marley and called the singer and the rest of the people who boarded the flight, ‘useless people’.

This led to Naira Marley slamming them on social media and asking his fans to boycott the airline company.