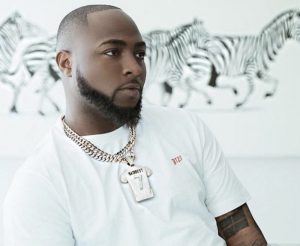 The boss of Davido Music World (DMW), David Adeleke is popularly known as Davido has displayed a new tattoo he has acquired for himself after he traveled to the States a few days ago.

David has about nine tattoos on his body. The current one has done on his left leg will be his tenth (10th) tattoo on his body.

Recall that David disclosed that he hid his tattoo from his father but when he found out he dealt with him and he promised his father not to get another tattoo.

However, it seems Davido didn’t keep his promise to his father as the artist has been spotted with a new tattoo on his left leg. Davido has tattooed a game toy called “Mario” on his leg.

Take a look at the photo below: 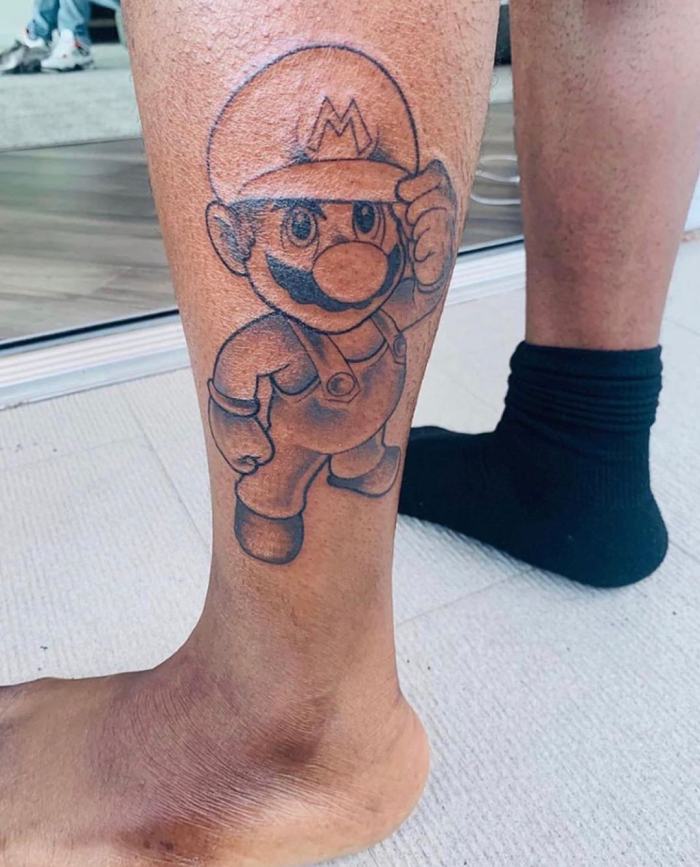