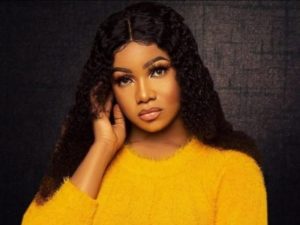 Controversial reality tv star and entrepreneur Tacha has given the real reason why she cut off her long time best friend, Sir Dee who he found a friend in him when they first met.

The duo met on the last Big Brother Naija show couple of months ago where they continued even after the show.

The latest report coming in reveals the two are no more friends after Tacha found out her friend was backing her greatest nightmare, Mercy a.k.a Mercy Lamo who was also a house in the BBnaija house. 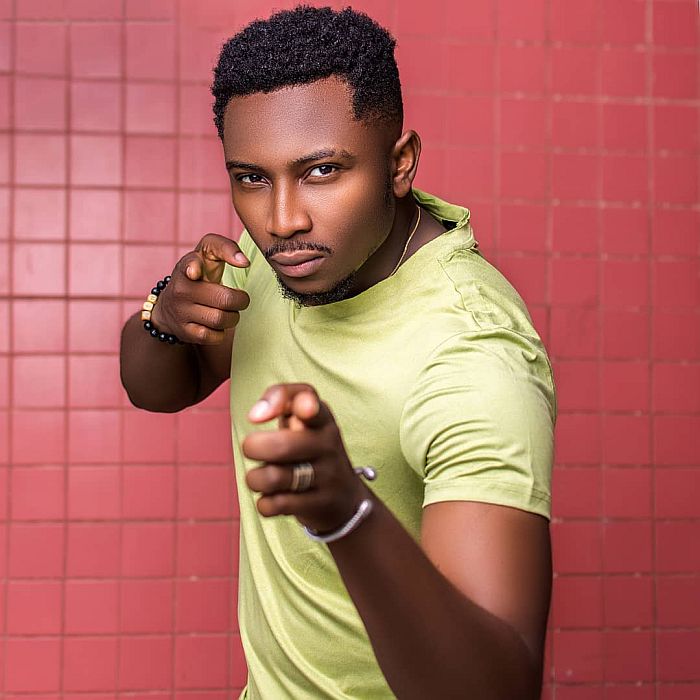 A trip to her media handles her not following her best friend again. On her instastory, the queen of highlight has shared an encrypted message said to be the reason for cutting ties with Sir Dee. 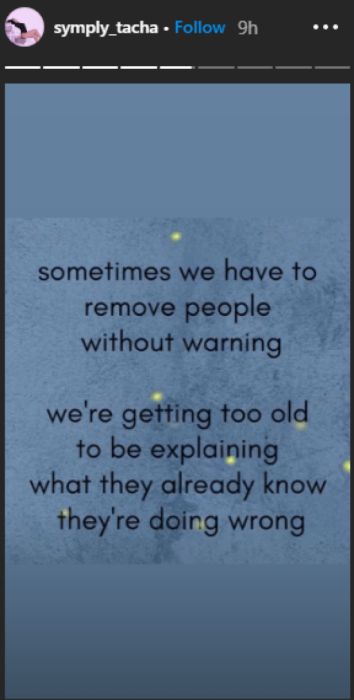