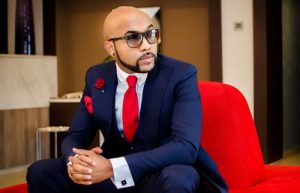 Information Nigeria recalls the disc jockey made up her mind to leave Arsenal football club for Manchester United following their defeat to Brighton.

DJ Cuppy described her relationship with the EPL club as ‘toxic’ and she switched over to Manchester United to avoid more heartbreaks.

However, Arsenal FC has won 4 games in a row since she dumped them.

DJ Cuppy, in a recent tweet, threw a shade at her ex-club while celebrating Manchester United’s win against Bournemouth.

Reacting to the shady tweet, Banky W stepped in, stating that Arsenal FC has been doing well since she left.