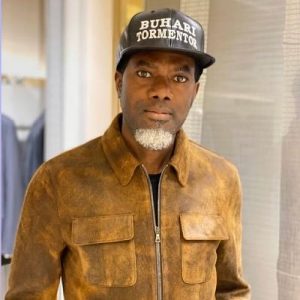 Reno Omokri, a former aide to ex-President Goodluck Jonathan has launched an attack on President Muhammadu Buhari, recalling a number of alleged financial dealings that ought to be investigated.

He backed up his claim with facts that Buhari’s government budgeted N37billion to renovate the National Assembly complex which was built with N6 billion.

In a post on his Facebook page, the former presidential aide stressed that Buhari’s government budgeted $500m to upgrade NTA. 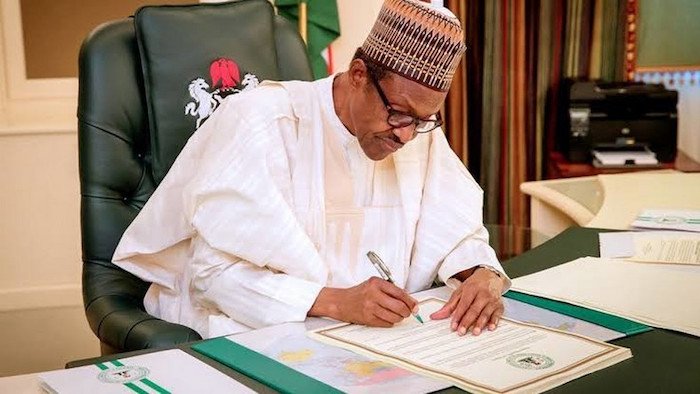 He also wondered among other things why the $25billion contract scam in the Nigerian National Petroleum Corporation, NNPC, was never investigated.

Pointing out these facts, Omokri suggested that Buhari was more corrupt than Hushpuppi.

“Hushpuppi is an angel compared to General Buhari,” “General Buhari budgeted ₦37 billion to renovate the National Assembly building that was built with ₦6 billion. He budgeted $500 million to upgrade NTA that is not worth $50 million.

“Who owns the Ikoyi Apartment billions? Why was the NNPC $25 billion contract scam never investigated? Hushpuppi is a learner when compared to his Hushpapi, General Buhari.”