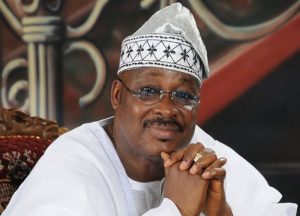 The remains of the late former governor of Oyo State, Senator Abiola Ajimobi, has been buried at his Oluyole country home at 10 am on Sunday.

The burial took place amid tight security from the Oluyole main road to the Yemoja street residence of the late former governor.

A number of sympathisers were locked out of the street leading to the residence of the late governor by security agents.

Daily Trust noticed that politicians have been trooping into his residence to sympathise with his family.

Our correspondent reports that, at about 10:30 am, a number of Islamic clerics, believed to have conducted the internment, moved out of the premises. 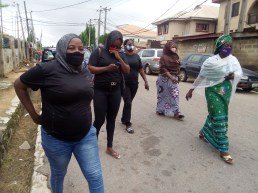 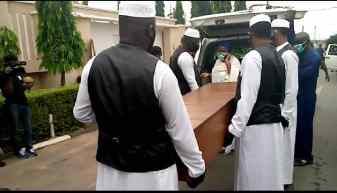