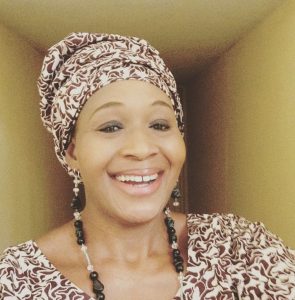 Three other people who were arrested with Hish Puppi have been revealed by Kemi Olunloyo.

1) Woodberry, A close associate of Hush Puppy, who was also arrested with Hush Puppy yesterday.

3) PAC, he’s another Dubai based baller who is always flashy in Instagram and was arrested yesterday too.